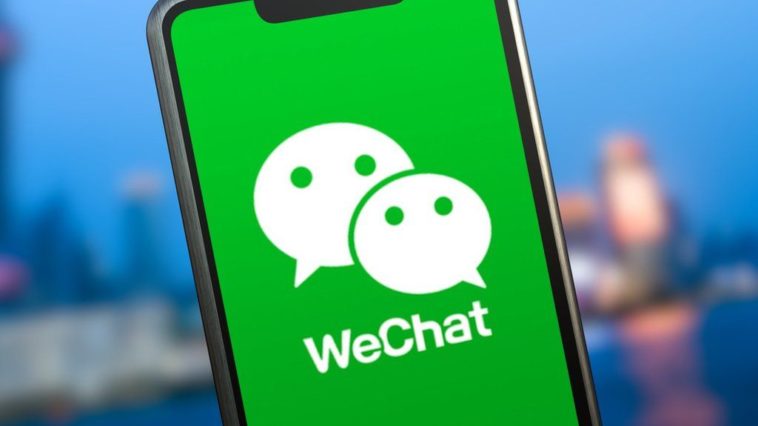 Tencent-owned messaging and social media platform WeChat has removed dozens of LGBT accounts of Chinese university students showing a warning which said they “had violated regulations on the management of accounts offering public information service on the Chinese internet“.

Various members of LGBT groups said all of their content was removed and their accounts were shut down around 10 p.m. yesterday.

“Many of us suffered at the same time,” said one of the admins of the LGBT groups who wanted to remain anonymous. “They censored us without any warning. All of us have been wiped out.”

China reportedly has the world’s largest LGBT population with over 70 million people which correspond to 5% of the country’s total population. (The Washington Post)

China classified homosexuality as a psychological disorder until 2001 when it was legalized. Unfortunately, the LGBT community still faces many problems in the country which is known for its tight control over the society.

In early March, the Chinese LGBT community and a 24-year-old woman filed a lawsuit against a widely-used academic textbook which described homosexuality as a “psychological disorder”. However, the Chinese court backed the textbook saying that the term was resulted from “perceptual differences”

“Authorities have been tightening the space available for LGBT advocacy and civil society generally. This is another turning of the screw,” said Darius Longarino, Senior Fellow at Paul Tsai China Center, Yale Law School.

University representatives of the Chinese Communist Party’s Communist Youth League held a meeting in May with LGBT university groups where they asked the students if they’re anti-Party or anti-China, and if they got financial support from foreign countries, according to three sources familiar with the matter who didn’t share the name of the universities.

“We explained that our LGBT education work was within campus only,” said one of the students. “After our meeting in May we were dismantled.“