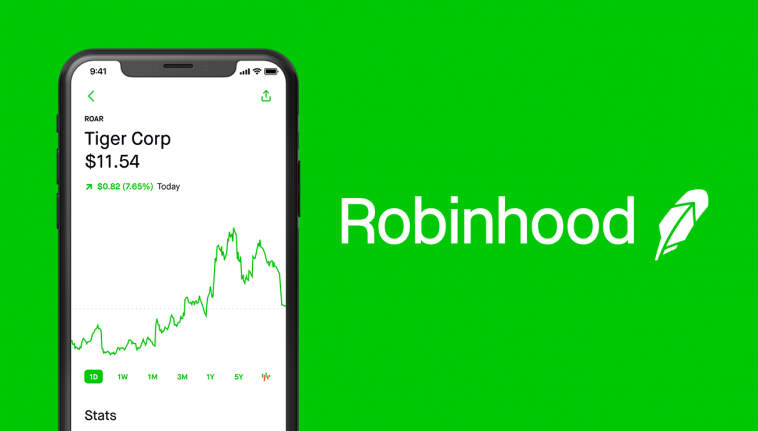 Bloomberg reported, and Axios confirmed that Robinhood has filed confidentially for an initial public offering. The company could go public as soon as late in the second quarter but the timing could change, according to a person familiar with the matter.

The filing submitted to the U.S. Securities and Exchange Commission. Sources also cited that Robinhood has selected Nasdaq as the venue for the listing. Bloomberg also reported that Robinhood Market Inc. hasn’t set terms for the IPO yet.

Back in January, stock trading & investing app Robinhood rose to the top on the App Store charts following the GameStop mania and Google deleted 100,000 negative Robinhood reviews. In February, the company restricted the purchases of some so-called meme stocks including GameStop and AMC, and after this action, the company came under fire. Despite the challenges, the company still continues to grow its user base.