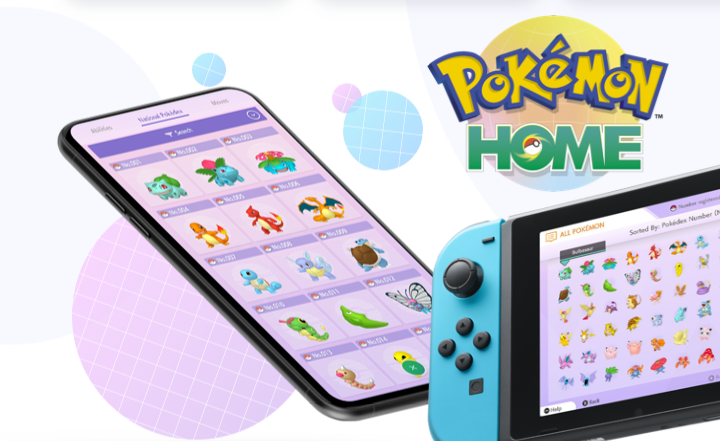 Pokémon Home, which allows users to gather all of Pokémons and trade with others generated $5.5 million in revenue and surpassed 7 million downloads on Google Play Store and Apple App Store, in its first 6 months after being available on mobile, according to Sensor Tower. (via PocketGamer.biz)

iOS users accounted for the $2.8 million of the total revenue and the app has been downloaded 2.5 million times on Apple’s App Store.

In the meantime, Android users made up the $2.7 million of the total revenue and Pokémon Home surpassed 4.5 million downloads on Google Play Store.

The app was launched in February this year in order to enable users to gather their Pokémons in one place and trade with other users around the world, and it made a really good start.

By the way, Pokémon Home is also available on Nintendo Switch. However, the data here reflects the app’s usage on Android & iOS platforms. 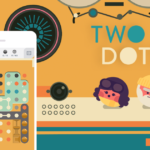 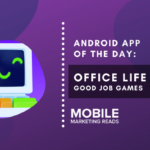