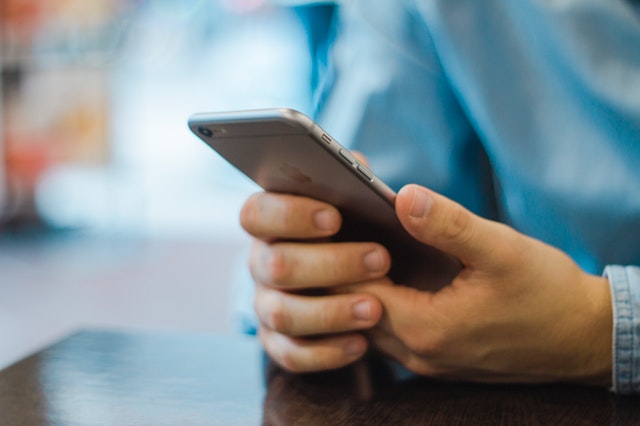 The State Bank of Pakistan has stopped transactions of overseas payments for in-app purchases that local users make for online games, entertainment content, etc. through direct mobile carrier billing, as reported by Bloomberg.

The External Relations Department of the SBP announced on Saturday that telecommunications companies were found to be in violation of the country’s regulations by enabling payments to be made for their customers under a government agreement that allowed them to pay for IT services for their own use. As a result, SPC has halted payments and now advises Telcos to submit their requests again.

The news comes as Pakistan is facing a variety of economic challenges such as having a low supply of US dollars and getting downgraded by rating firms including Moody.

According to Bloomberg, the country has been imposing restrictions on imports and international payments for a while in order to mitigate the effects of its dollar shortage problem. Various automobile companies such as Toyota, Suzuki, and Honda announced temporary shutdowns in the country this year due to their inability to import vehicle parts.

The new announcement follows reports that claimed Pakistan suspended payments to Google, and that users in the country wouldn’t be able to use the Play Store to download apps starting from December 1. The State Bank denied the claims saying that they are ‘’baseless and misleading’’. However, users will no longer be able to make in-app purchases through mobile carrier billing.