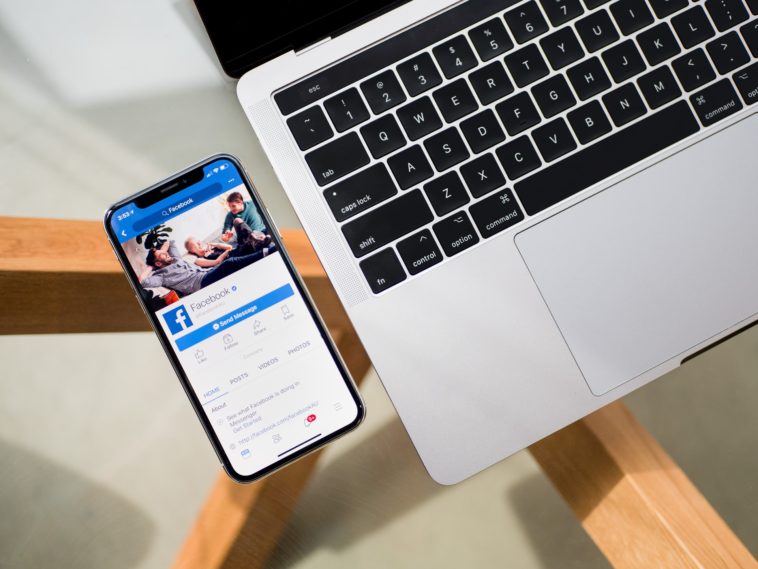 Facebook CEO Mark Zuckerberg has just announced that users will be able to turn off political ads if they want. The new feature will be available to some users as of today and to all users within a few weeks.

As you know, there has been a tension between the popular micro-blogging platform Twitter and the US President Donald Trump since Twitter placed fact-check labels under his tweets.

Yesterday (May 16th) USA Today made an interview with the Facebook CEO and Zuckerberg announced his new decision about the political ads on his platform.

With the new feature that has started to be implemented today, Facebook users will be able to decide whether they want to see political advertising.

Everyone wants to see politicians held accountable for what they say — and I know many people want us to moderate and remove more of their content.

For those of you who’ve already made up your minds and just want the election to be over, we hear you — so we’re also introducing the ability to turn off seeing political ads.

We’ll still remind you to vote.

In addition, Zuckerberg announced that they would create a Voting Information Center and said they continue to remove accounts that spread false information. 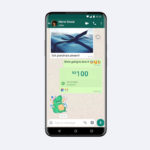 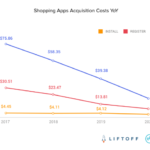