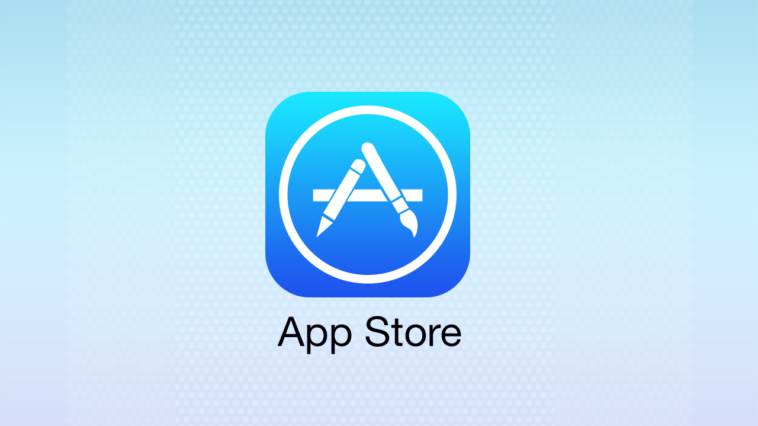 Apple has decided not to testify in the upcoming hearing on “competition issues related to its App Store” and U.S. senators Amy Klobuchar, a Democrat, and Mike Lee, a Republican wrote a letter to Tim Cook on Friday urging the company to reconsider, Reuters reports.

“A little more than two weeks before the planned hearing, Apple abruptly declared that it would not provide any witness,” the letter said. “Apple’s sudden change in course to refuse to provide a witness to testify…is unacceptable.”

A specific date for the hearing has not been set yet. Google plans to participate and testify in the hearing, a source said to Reuters.

According to MacRumors Apple is citing its upcoming trial against Epic Games as the reason for not providing a witness for the App Store hearing, but the Senate Judiciary Committee’s Subcommittee on Competition Policy, Antitrust, and Consumer Rights is not happy with that excuse.

Apple has agreed to testify before the U.S. Senate on competition issues related to its App Store, days after U.S. senators urged the company to reconsider.

The company said in a letter sent to senators, seen by Reuters, that Chief Compliance Officer Kyle Andeer will be available to testify at an April 21 hearing held by part of the Senate Judiciary Committee.

Apple and Google have long been accused of engaging in anticompetitive behavior through their mobile app stores by requiring “high” commission rates and strict rules.

Back in October, the antitrust subcommittee of the Judiciary Committee completed its investigation into competition in digital markets to examine the abuses of market power by Apple, Google, Amazon, and Facebook. In a 449-page report, the committee shared findings and recommendations.

In response to the report, Apple had said: “Last year in the United States alone, the App Store facilitated $138 billion in commerce with over 85% of that amount accruing solely to third-party developers. Apple’s commission rates are firmly in the mainstream of those charged by other app stores and gaming marketplaces.”

Google had responded to the report by saying that  “We compete fairly in a fast-moving and highly competitive industry. We disagree with today’s reports, which feature outdated and inaccurate allegations from commercial rivals about Search and other services.”