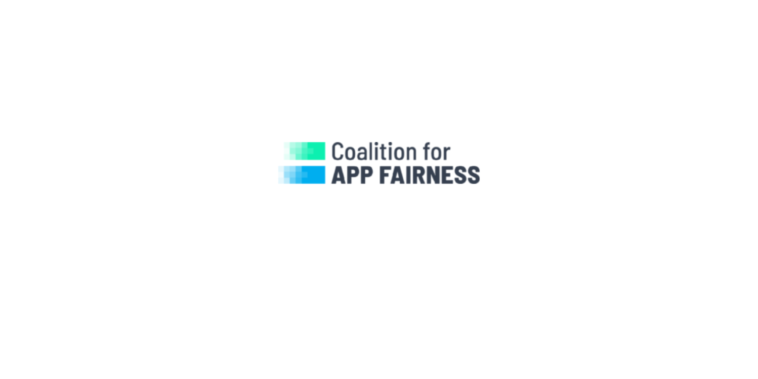 The Coalition says it welcomes all app developers regardless of their size to fight against ‘the monopolist control of the app ecosystem by Apple.’ It cites three different issues of contention.

The first is anti-competitive policies of Apple’s App Store. The Coalition claims that “Apple uses its control of the iOS operating system to favor itself by controlling the products and features that are available to consumers.”

Spotify, one of the founding members of the coalition, had issued a statement that accuses Apple of practicing unfair competition, following the announcement of Apple One that includes Apple Music. “Once again, Apple is using its dominant position and unfair practices to disadvantage competitors and deprive consumers by favoring its own services. We call on competition authorities to act urgently to restrict Apple’s anti-competitive behavior, which if left unchecked, will cause irreparable harm to the developer community and threaten our collective freedoms to listen, learn, create, and connect,” the company had said in a statement.

The second issue the Coalition for App Fairness cited is Apple’s 30% cut of any payments sold through the store. The organization claims that Apple makes $15 billion a  year from app taxes.

A couple of weeks ago, Epic Games, another member of the Coalition, had been removed from the Apple’s App Store and Epic had asked judge to stop Apple’s ‘retaliation’ and allow to restore Fortnite in the App Store. Following this, Apple filed a countersuit against Epic over breach of contract. Tim Sweeney, CEO and founder of Epic Games said in a statement that “We are joining the Coalition for App Fairness to defend the fundamental rights of creators to build apps and to do business directly with their customers.”

The last issue of the Coalition is about customer freedom of iOS users. The organization gives an example from Fortnite, saying that “If a Fortnite player were to buy an upgrade in the App Store, that individual might be charged $9.99. However, that same upgrade costs only $7.99 when purchased directly through Epic.”

Sarah Maxwell, a spokeswoman from the Coalition said “They’ve collectively decided, ‘We’re not alone in this, and maybe what we should do is advocate on behalf of everybody.’” She added that the organization would be “a voice for many.”

Founding Members of the Coalition