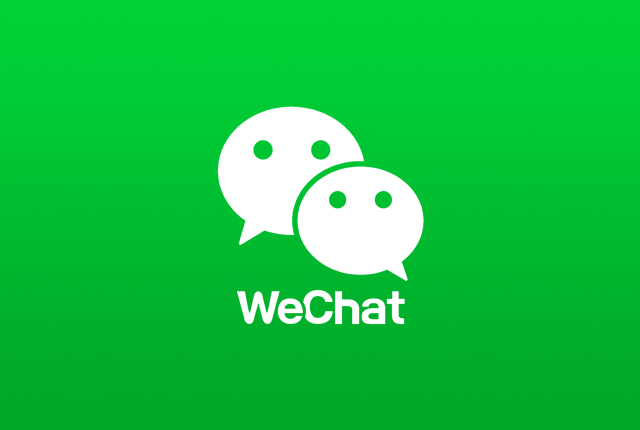 As reported by Bloomberg News on Thursday, US President Donald Trump’s ban on China-based messaging app WeChat may face a temporary halt by a US judge because it is too vague.

U.S Magistrate Judge Laurel Beeler said at a hearing on Thursday that she is willing to grant a preliminary injunction as Trump’s order is too ‘vague’, according to a recent report by Bloomberg News.

WeChat has over 1 billion users worldwide and more than 19 million daily active users in the USA where it is widely used in order to transfer money and to communicate with friends, families & colleagues in China and the other parts of the world.

“I’m sympathetic to the anxiety it creates for the people affected,” the U.S. judge said at the hearing. “This is the only mode of communication for these people.” she added.

However, the judge didn’t issue a final decision on the ban, according to Bloomberg. 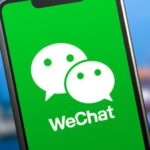 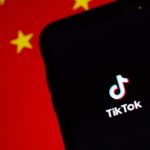