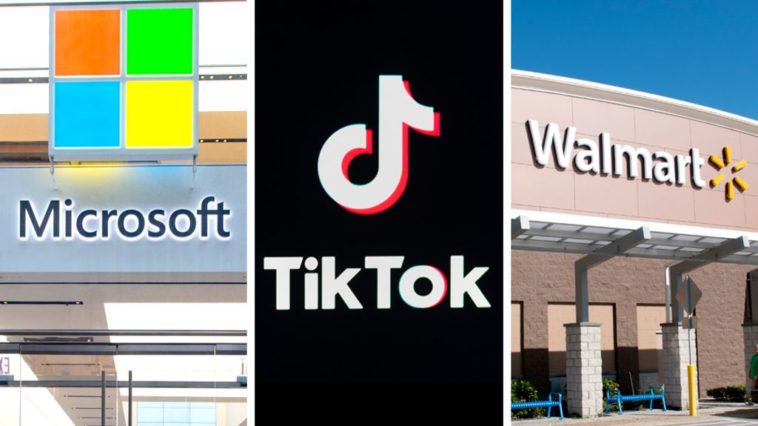 Walmart announced Thursday the company was making a joint bid with Microsoft for TikTok’s U.S. operations, following the executive order signed by US President Donald Trump to ban US transactions with ByteDance, the parent company of TikTok, and Tencent, the owner of WeChat, over national security concerns.

“The way TikTok has integrated e-commerce and advertising capabilities in other markets is a clear benefit to creators and users in those markets. We believe a potential relationship with TikTok U.S. in partnership with Microsoft could add this key functionality and provide Walmart with an important way for us to reach and serve omnichannel customers as well as grow our third-party marketplace and advertising businesses. We are confident that a Walmart and Microsoft partnership would meet both the expectations of U.S. TikTok users while satisfying the concerns of U.S. government regulators.” Walmart said in a written statement.

TikTok, the popular video-sharing app, is expected to make a decision in the forthcoming days. According to FOX Business, the confirmation of a signed deal for acquisition could come as soon as tonight and before Monday. It is also expected that the deal won’t include TikTok’s Australia, New Zealand or Canadian arms.

As well as Microsoft and Microsoft, Oracle and Twitter are also among the companies interested in a bid for TikTok’s US operations. Donald Trump said he supports Oracle’s bid to buy the popular video-sharing app. Microsoft’s worth increased by $77 billion since August 2 when it confirmed it’s in talks with ByteDance for the acquisition of TikTok. The race to buy TikTok’s US operations is expected to enter its final stages in the upcoming days. Amid all this tumult, TikTok filed a lawsuit on Monday, August 24, against the Trump Administration over the executive order. “To ensure that the rule of law is not discarded and that our company and users are treated fairly, we have no choice but to challenge the executive order through the judicial system.” A spokesperson from the company said in a statement. 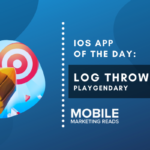 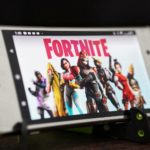