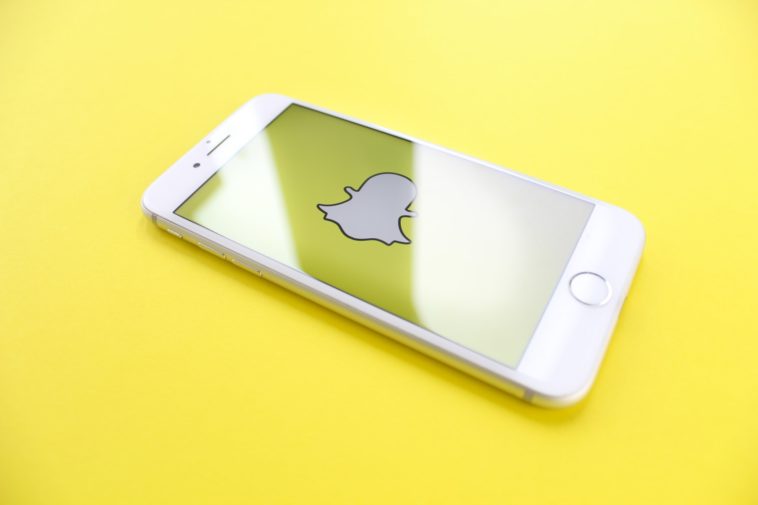 Although, it’s been receiving very negative comments since its first release, recently banned in India along with 58 other Chinese apps and the Trump senato talked about banning it in the U.S., there is no doubt that TikTok has gained significant popularity in the social media industry.

Obviously, its competitors are aware of it too. Recently, Instagram has expanded the tests of its TikTok-like short-video feature called Reels in India. Similarly, Youtube just announced that it’s working on a new feature on mobile that will allow users to record 15-second videos.

And now, some screenshots and videos shared by different social media users show that Snapchat is also working on a TikTok-like user interface in its Discover section.

Snapchat testing a TikTok format on the new Discover page? According to Arthur this feels just like TikTok. 👀👇 $SNAP https://t.co/ujOIziw0qQ

There is a better video of the update pic.twitter.com/lPA5mF0NpZ

According to TechCrunch, Snapchat confirmed it’s testing ‘’a new experience that allows users to move through Snapchat’s public content with a vertical swiping motion — a gesture that’s been popularized by TikTok’’  and said ‘’the feature is one of its experiments in exploring different, immersive visual formats for community content.’’ 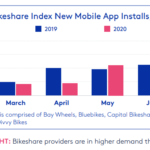 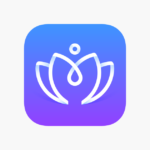