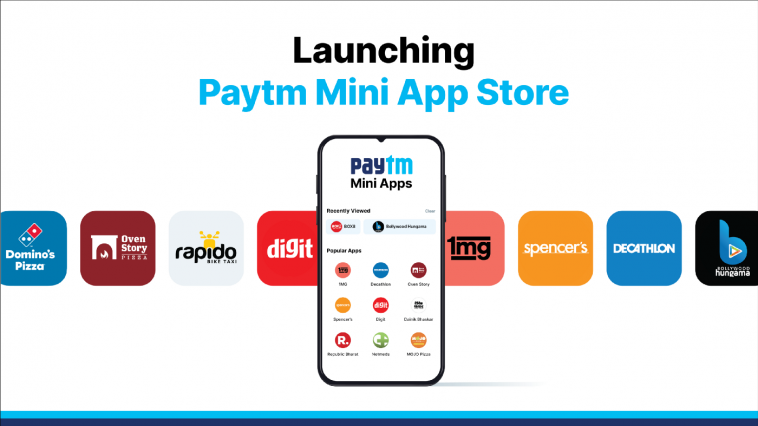 Paytm announced that it has launched its mini app store for android apps developed by Indian developers. With this move, Paytm aims to challenge the monopoly of Google in the country’s mobile app ecosystem and to have a million apps on its mini app store by the first quarter of 2021.

Google had announced that it’s postponing the deadline for developers in India to comply with its new Play Store billing policy by six months to March 31, 2022, after over 150 Indian startups came together to discuss ways to challenge the new policy and started looking for alternative app markets.

Last month, the India-based fintech company Paytm had been removed from Google Play temporarily and Vijay Shekhar Sharma said that Google is “judge, jury and executioner”. “Paytm’s mini app store will allow “app developers to, for good, forget about going through somebody else’s kingdom or roads,” Sharma added.

A mini app is a custom-build mobile website giving users app-like experience without having to download it. Paytm thinks that mini apps will help both app users and app developers to save their time and data.

Founder and CEO of Paytm, Vijay Shekhar Sharma said, “I am proud that we are today launching something that creates an opportunity for every Indian app developer. Paytm Mini App Store empowers our young Indian developers to leverage our reach and payments to build new innovative services. For Paytm users, it will be a seamless experience that doesn’t require any separate download and enables them to use their preferred payment option.”

Paytm said in a statement that more than 300 app-based companies including Decathlon, Domino’s Pizza, Ola, and Rapido have already joined the mini app store. Within September, during the beta running, the mini app store reached 12 million visits. 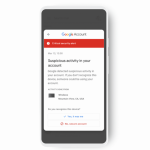 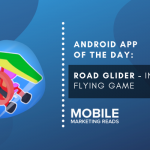