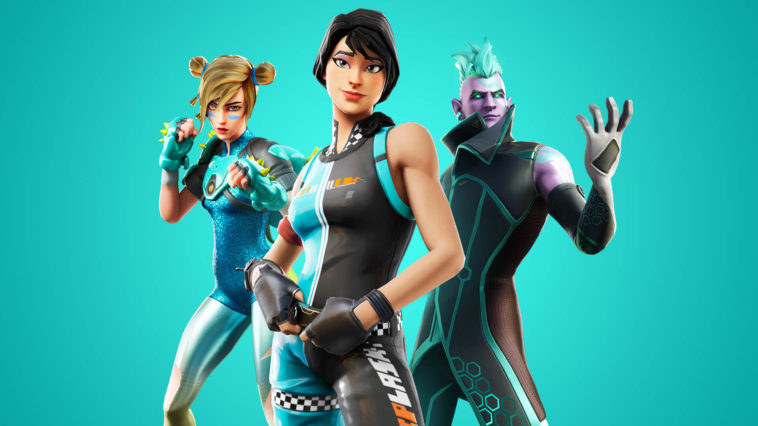 Epic Games said in a Twitter post today that it has asked Apple to restore its Fortnite developer account in South Korea as it plans to re-release its popular title in compliance with the new Korean law.

In late August, South Korean parliament passed a bill which will now require app store operators including Apple and Google to let developers use third-party payment systems. The new bill is expected to take effect in mid September.

Fortnite was removed from the App Store last year after Epic introduced its own payment system. As the new law will enable developers to use other payment methods, Epic said that it intends to relaunch the title in the country offering both Epic payment and Apple payment.

However, Apple said that Epic would have to comply with its App Store Review Guidelines if it wants to restore its popular battle royale title.

“As we’ve said all along, we would welcome Epic’s return to the App Store if they agree to play by the same rules as everyone else,’’ Apple told TechCrunch. ‘’Epic has admitted to breach of contract and as of now, there’s no legitimate basis for the reinstatement of their developer account.”

The Iphone-maker also said that, even when the bill becomes a law, it won’t be required to approve any developer program account. So, Fortnite’s return to the App Store doesn’t seem likely for now.

Recently, Apple has settled a lawsuit filed by US developers and said that it would now let developers inform users about external payment methods.