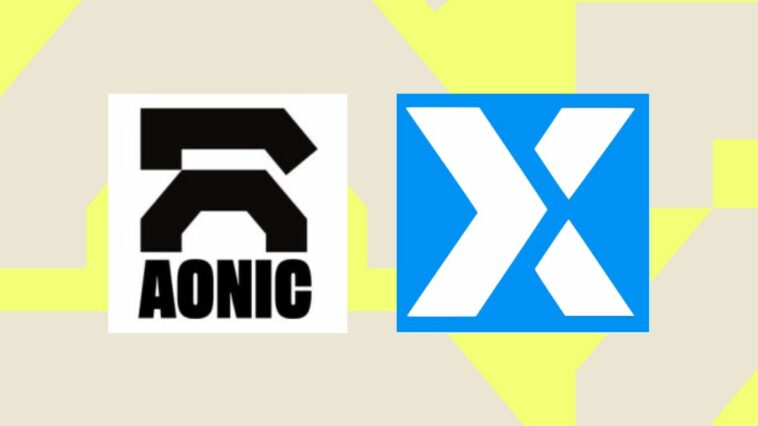 Aonic founded its gaming group in February this year, for which it acquired kids games maker TuToTOONs, invested $60 million in mobile ad-tech company Addapptr and another $30 million in VR game maker & publisher nDreams.

The company said its latest acquisition of Exmox will importantly enhance its advertising platform.

“Exmox possesses an expert level of knowledge and has a unique marketing platform which will substantially strengthen the future growth of Aonic within the ad-tech space and beyond,’’ said Paul Schempp and Olliver Heins, the co-founders of Aonic Group.

We are extremely excited they join us and look forward to supporting them in unlocking their full potential,” they added.

“Our continued growth is due to our team’s steadfast dedication to creating and implementing best-in-class marketing offerings that successfully help our partners expand their businesses,” said Caglar Eger, the chief executive officer of Exmox.