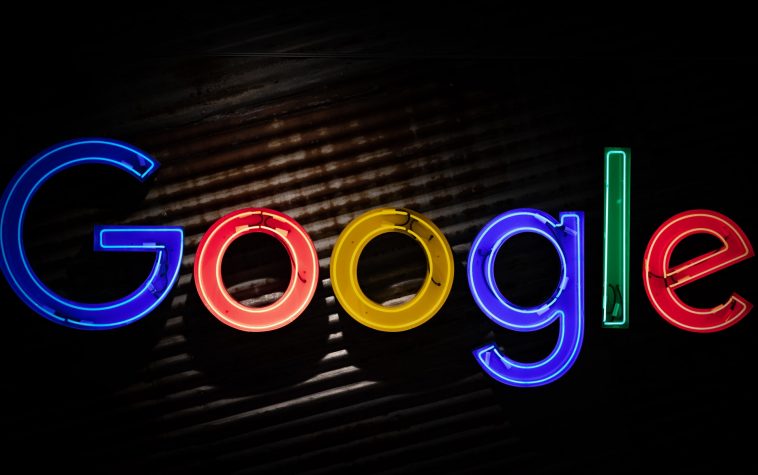 Match Group announced that it has withdrawn its request for a temporary restraining order against Google, after Google made various concessions over its app store payment practices that Match Group demanded.

Match said the concessions include guaranteeing that Match Group apps will still be allowed to offer users choice in payment systems, lessening the undue burden on developers by its previously stated policy, and eliminating Google’s complete control over user data.

Match said Google will also work to fix the deficiencies of Google Play Billing. When Google addresses these problems, Match Group apps that currently do not offer Google Play Billing will test Google’s system on their platforms, alongside current payment systems.

Google still plans to challenge the claims Match made in a lawsuit filed this month in the U.S. District Court for the Northern District of California. Match alleged that Google broke federal and state laws and abused its power by requiring app developers to use its own billing system on Android devices.

A Google spokesman said Friday: “We plan to rebut Match’s unfounded complaint and will be countersuing to ensure that all developers honor their obligations and keep Google Play as a trusted destination for consumers.”

As part of the agreement, Match says it plans to put up $40 million into an escrow account, instead of paying Google directly for billing transactions that occur on Android outside of Google Play Billing.

“Match Group maintains that the fees Google is demanding for payments outside of Google Play Billing are illegal under federal and state law. No other app or product in Google Play currently pays Google for transactions that occur outside of Google Play Billing. But, because of Google’s complete monopoly control over the Android app distribution ecosystem, Match Group has agreed to hold funds in escrow and maintain the status quo of Match Group apps in the Google Play Store, until the Court hears and adjudicates the claims filed against Google on May 9 for violating federal and California antitrust laws. Both Match Group and Google can terminate this agreement, but Match Group retains the option to reinstate its request for a TRO if that should happen. The date for the trial is currently set for April 2023,” Match said in a press release.

“Match Group believes that Google’s behavior will be found to be anticompetitive, in violation of federal and state antitrust laws, and the funds in the escrow account will be returned to Match Group for reinvestment in the business and benefit of consumers.”